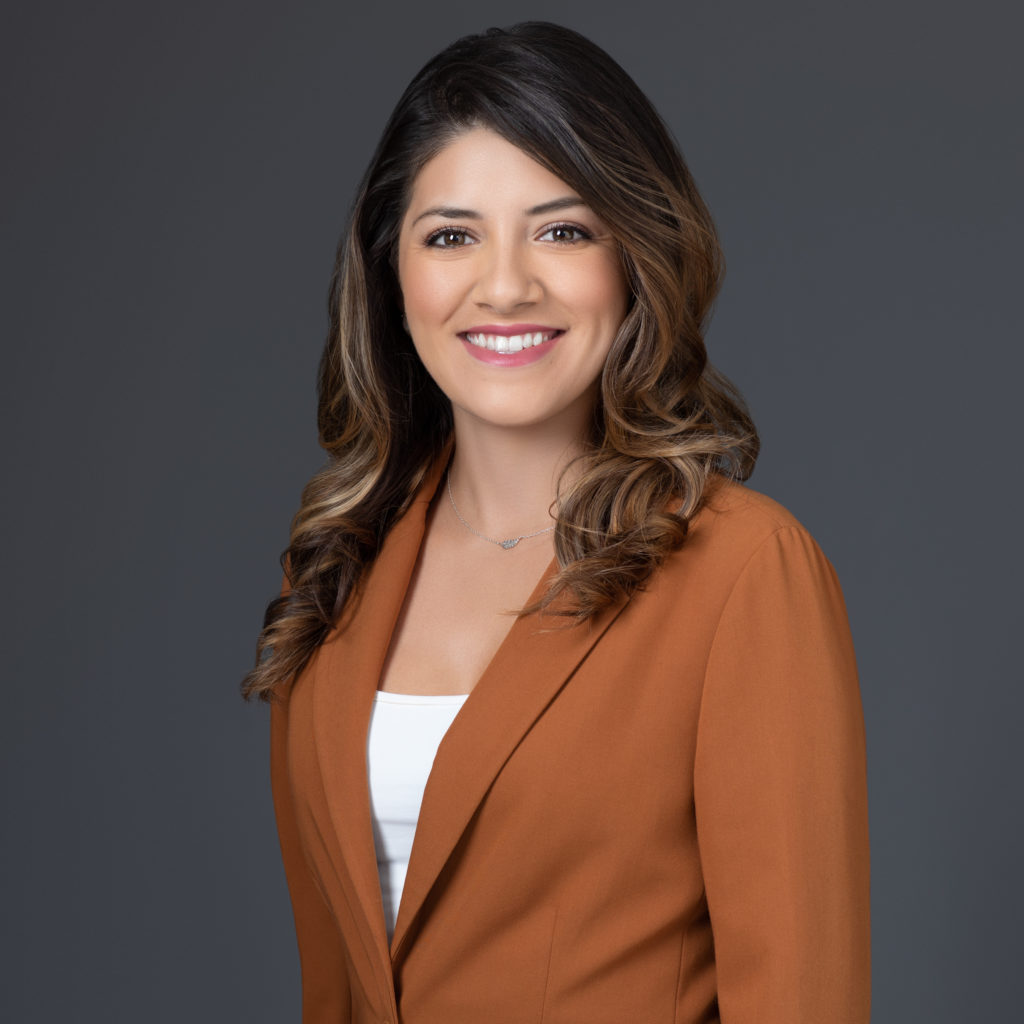 Amy Ortega joins Bennet Group with nearly 10 years of valuable marketing, public relations, and event marketing experience in the film, tv, music, radio, not-for-profit, and produce industry. Her curiosity and ability to adapt and face challenges makes her a thriving asset to any industry she steps into.

Amy worked at major international film studios such as Lionsgate Entertainment, Sony Pictures, and Netflix where she publicized films and tv shows nationwide and worldwide through film festivals, premieres, and promotional events. In additional to working at major film studios, Amy also worked as an account executive at a marketing agency in Orange County, CA where she managed experiential events for Avocados from Mexico to promote their beloved brand through large-scale festivals and trade shows nationwide.

Amy is a bicultural, bilingual, first-generation Mexican American grown up in Southern California. She graduated from Biola University, a private Bible college in Los Angeles, CA, with a Bachelor of Arts in Journalism with an emphasis in Public Relations.

Amy is a proud Yelp Elite member, discovering new restaurants, grocery stores, and dog parks all over the world. She enjoys traveling, listening to podcasts, practicing yoga, and outdoor activities she can do with her Russel Terrier and Dachshund. Her boyfriend keeps her life adventurous as a Major in the Air Force, bringing her to the beautiful island of Oahu, exploring a new beach every weekend!

← Back to Our Team