CHALLENGE:
When Walt Disney Parks & Resorts set out to build its only Hawai‘i property and only non-theme park property in the world in the mid-2000s, it needed to approach the development in a way that was thoughtful and strategic, showcasing the economic value Disney’s brand would bring to the state.

STRATEGY:
• Created an on-brand charitable giving program that highlighted causes that were impactful to Aulani Resort’s business. • Engaged key business, government, community and employee stakeholders via tailored outreach programs. • Created an executive positioning plan for local leaders that showcase dedication and commitment to Hawai‘i on behalf of the Disney brand.
• Curated and strategically released economic impact studies to put green initiatives, economic impact, community impact, and job creation data in front of key audiences.
• Developed key partnership and media opportunities for the brand to position itself well locally.
• Assisted the world class storytellers at Disney – the Imagineers – in imbuing the resort with the history and culture of Hawaii, most especially through art, architecture, programming, and design. 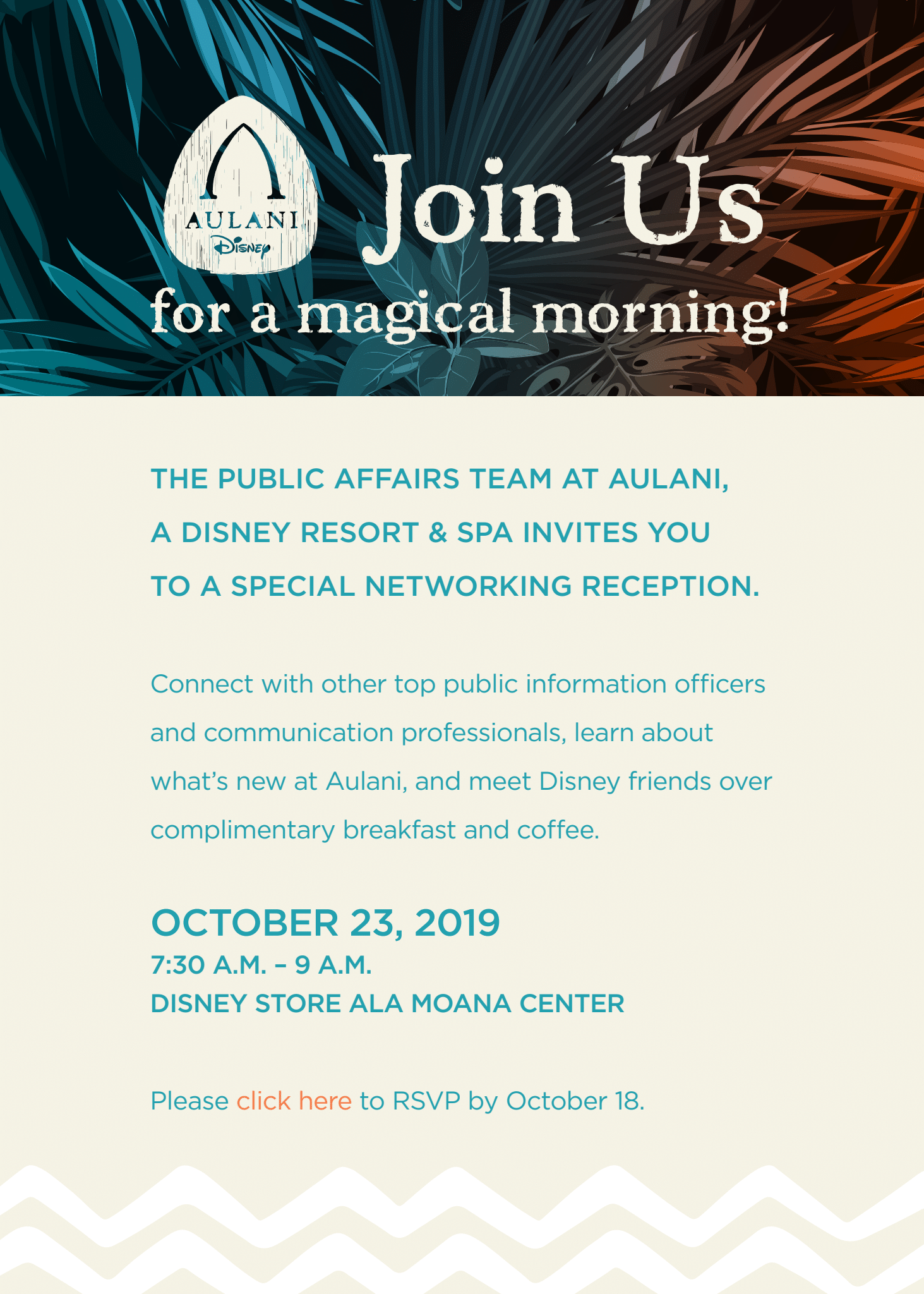 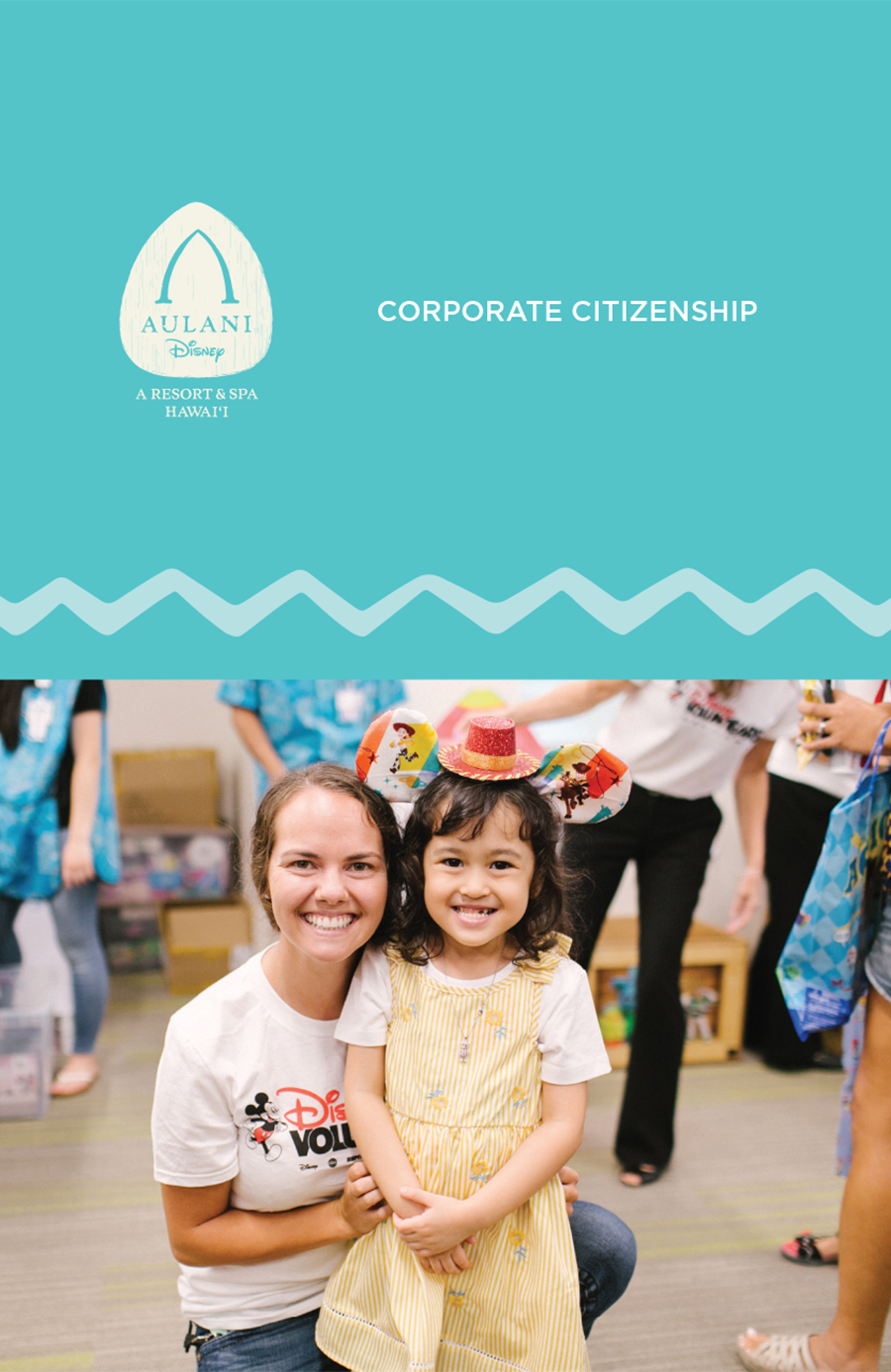 RESULTS:
• Aulani Resort opened in 2011 to much excitement and fanfare. It continues to be one of the most respected resorts in the state.
• Quite by accident and due to its love and appreciation of Hawaiian art, Aulani Resort became one of the largest collections of Hawaiian art in the world, a title it still holds today. Bennet Group told, and continues to tell, the story of Hawaii’s history and traditions through Aulani Resort’s significant art collection.
• Seven years later, Bennet Group continues to be the resort’s agency of record, helping the resort celebrate its milestone fifth anniversary, its new partnership with Tori Richard, the launch of beloved new characters, the world premiere of animated film Moana in Hawaiian, and hosting a FAM curated specifically for digital influencers – a tactic that earned 80,000 impressions and over 20,000 unique engagements over one short weekend.


Back to Case Studies / See Another