The Maunakea Observatories (MKO) are a collaboration of telescopes atop Maunakea, the single best site for astronomical observation in the world. In recent years, highly visible conflict has erupted on the global stage, rooted in future land development for additional telescopes on the mountain. The telescope in question –– The Thirty Meter Telescope (TMT) –– experienced swift and decisive opposition from Native Hawaiian activists when it attempted to bring construction equipment atop the mountain to begin work that had been approved through a contentious land permit process. While TMT was the only telescope threatened immediately, the other telescopes who have been observing the skies from years from their perch on the summit realized the protests could threaten the future of all astronomical exploration from Maunakea, and brought Bennet Group on to provide strategic communications and outreach during the tense initial period. Bennet Group currently represents two individual telescopes –– Keck I and Keck II, collectively W.M. Keck Observatory, as well as Canada-France-Hawai‘i Telescope –– in addition to its representation of Maunakea Observatories, a collective of telescopes on the summit of Maunakea. 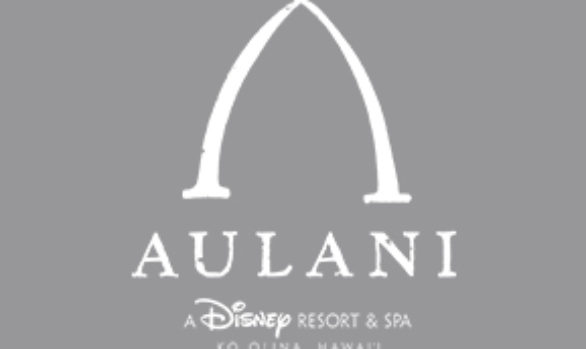 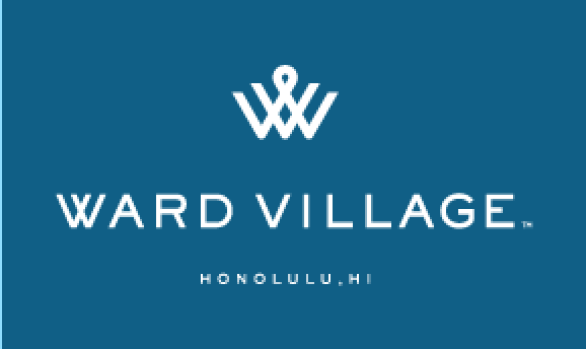 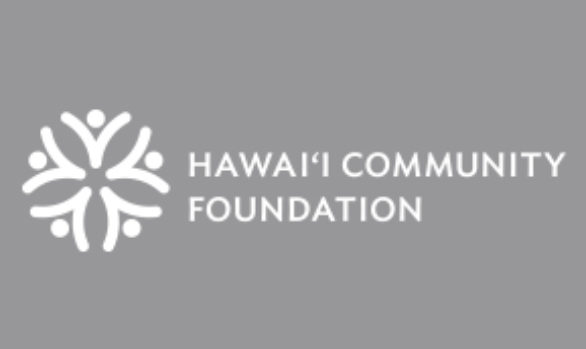 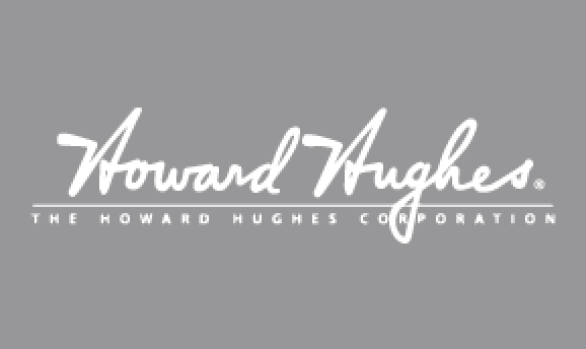 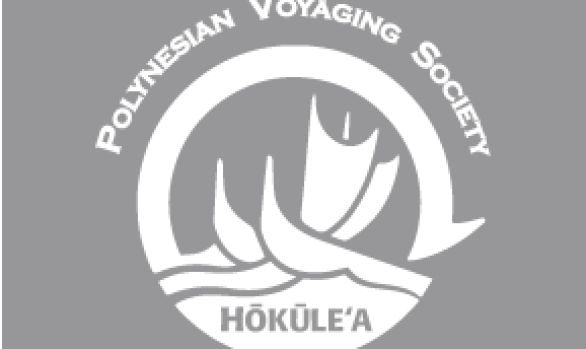 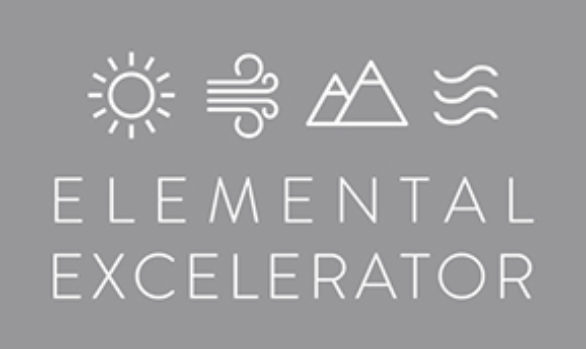 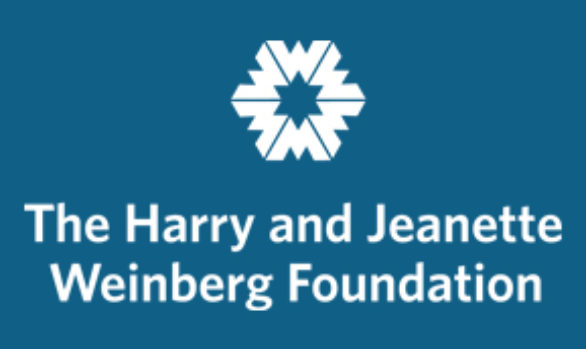 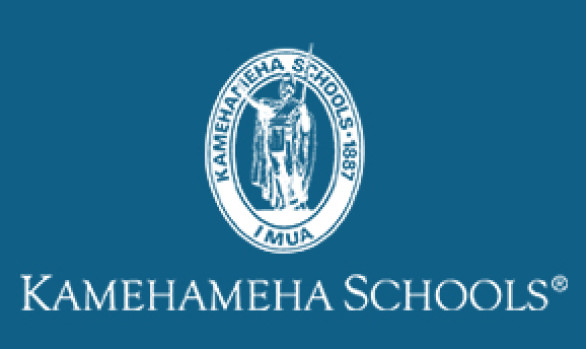 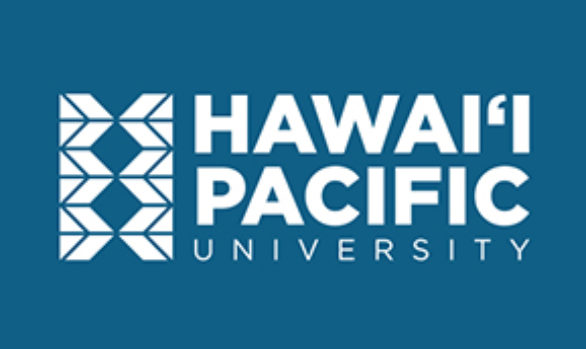 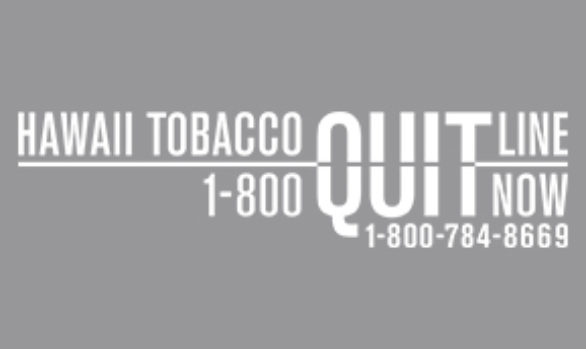